Our immigration lesson ‘Speak up for Immigration’ with Senator Mark Warner is on UClass. Check it out !

We will be videoconferencing with Senator Warner on Wednesday, December 4!

There has also been a press release out in several news channels about this lesson:

You’ll enter the code from Mr. Osborn, your name and create a password. This is where we will post copies of the letters to Sen. Mark Warner and other politicians about your thoughts and opinions on immigration policy. 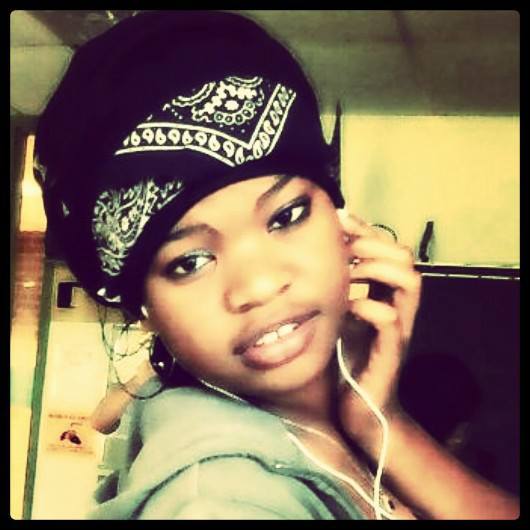 We will be continuing our discussion about immigration to the U.S. by analyzing changes in local immigration laws in Prince William,  a county in Northern Virginia, starting in 2007. These laws have had a long-term impact on immigration in that county. 9500 Liberty documents the process of laws around interrogating people in police custody about their immigration status.

This is part of an Immigration Module that was posted on UClass, a lesson plan sharing site, in collaboration with U.S. Senator from Virginia, Mark Warner. Senator Warner will be videoconferencing with the class on Wednesday, December 4 to discuss immigration policies and reform.

The lesson link to UClass is here:

More articles about the progression of the laws in Prince William are here. We will not have time to discuss all of these articles on Monday in class.

Something I came to learn to love a lot is traveling. For me, being from a country like Afghanistan sparked my interest and had a great influence on me falling in love with traveling. Ever since I came to the U.S. in 2001 and experienced the major differences in cultures, I knew that I wanted to travel all around the world learning about new cultures, experiencing new things, and sight seeing. So far I’ve traveled to Europe (mostly Switzerland), Canada, and some parts of the U.S. I think traveling has slowly become my passion. One day, I plan on traveling across the whole world, visiting as many countries as I can. Even though I am terribly afraid of planes and flying, I don’t think that it will stop me from achieving my dreams. I like learning about the different cultures that exist in the world, and how different and similar they are to each other. I also want to experience new foods and traditions that belong to each culture. In college I want to major in International Relations and Psychology, and hopefully have a job as a psychologist that travels to different countries. A place I especially want to visit is Greece. I want to go to Santorini, Greece and get to experience the beautiful city.

My friend texted me one day, and said, “We’re home! Come over!” I was excited because I knew what she had brought home from Richmond. She had gone to visit her sister, who’s cat had had kittens. She brought home a kitten for me who’s name was Beanie, and since I saw her in the car, it was love at first site. Beanie was so tiny and cute, and very curious but shy. I brought her home and we cuddled all night. I even skipped school the next day to take care of her. I have felt like she is my daughter! She is very sassy and we like to fight all the time, but at the end of the day, it’s my bed that she sleeps in!

To me, there’s probably nothing as important as music. It’s helped me get through anything and everything. All the rough times, the good times, and the unexpected ones too. It’s just something I can always rely on. I probably spend more time listening to music and reading about music than I do socializing.music has always been a friend of mine I suppose, because unlike many others, it tends to stick with me throughout. Music defines me, and what I listen to makes me. If you want to know me all you have to do is listen to the music I do. You’ll soon have a clear understanding of who I am.

When I was ten years old, my family and I embarked on a journey to explore the unfamiliar, foreign aspects of Latin American culture during the summer of 2007.  Together we traveled to eight different countries aboard the MV Explorer, through Semester at Sea, a study abroad program in affiliation with the University of Virginia, which my father was teaching a course on global economy for. The eight week long voyage soon proved to be the beginning of my passion for travel, as I realized the exhilaration of discovering unfamiliar places.

When I was younger, I didn’t have many people there to support me, or my decisions. I was never the popular kid in school, and I didn’t really have that many friends. when I was around 8 years  old, my mom bought me a Great Dane. My Great Dane and I were always left behind or forgotten about. I never had someone to listen in on my opinion or my feelings, so when I was little it seemed like I could always talk, and he would always listen. He was the only stable thing in my life at the time. My Great Dane is the one thing that I know won’t stop loving me. Dakota (my Great Dane) gives me the comfort of not being left behind. Now when I look back at this it all seems really ridiculous, but when I was a child he was my only friend.

I love animals, I have always done. I remember when I was about three years old and lived in Saudi Arabia. I remember how I every Saturday went to this store to buy plastic animals instead of buying candy as everyone else did. I guess that is when it started, my passion for animals. Ever since I have been truly amazed by animal life. I love watching documentaries and movies and learn more about the animal kingdom.

I have been on safaris in Africa twice. One time in Malawi and one time in South Africa. It is the best thing I have ever done. To be able to see these wild animals in their natural habitat is… Just incredible! Truly amazing! I always find it hard to describe why. It is just something about wild animal life that is so fascinating to me. I love it.