Here is a current lesson from our class:

In groups, check out one of these stories and make a list of identity groups that are intersecting here.  What are the issues, challenges, conflicts at play?  Then report out to the class!

In the last year and a half, CHS Global Citizens were too busy with action to post on our website.

It is now time for a refresh!  Stay tuned for upcoming posts!

Students made donation boxes to be placed at homecoming ticket sales tables collecting money. We advertised for students and teachers to bring in the supplies on a suggested items list. The supplies and money will fill a shipping crate to be sent to Puerto Rico!

Our class made 41 heart shaped cards that fold into little envelopes for the victims of August 12th. There are several messages of love and support in each of the cards created by our students. This project was initiated by two students, Vaiana and Miriam.

I was born in a small town in northern India. When I was eight, my family moved to the United States. I can speak five different languages and three of them fluently: Tibetan, English and Hindi. Since I am able to speak several languages fluently, learning new languages comes pretty easily to me. When I took Chinese and French classes, I didn’t see myself trying as hard as other students in my class and even so, I would do just as well as them on the speeches and tests.

My name is Kunga Deyang. “Kunga” meaning happy and “Deyang” meaning healthy in Tibetan. Tibetans rely heavily on their past tradition and culture. Ulike in the U.S  where your last name is passed down to you by your father, in Tibet, neither the wife or the child takes the last name from the husband/father. Instead, before you are born or withing several weeks that you are born, your parents will take you to a monk that will give you your name. The monks have their own signature first or last name and one of the most popular name in Tibet is Tenzin given by the Dalai Lama. My parents chose four different monks to name each of my four siblings. I was given me my name by a highly recognized monk named, Sakya Gongma Rinpoche whose signature name is Kunga. So when you meet someone with the same last name as you, we just assume that we were named by the same monk.

The Freedom Riders were a group of people, who protested in 1961 during the Civil Right movement against racial segregation. They decided to focus their desegregation efforts on interstate buses and wanted to bring their movement from the north to the south.  We went to the Paramount and watched the very insightful and emotional movie about their actions. Watching the movie, our feelings shifted from anger to sadness about how bad they were treated, but resiliently, they achieved a change. After the movie, we had a panel discussion with the Freedom Riders and we all became fascinated by their energy and spirit. I think they are a great model for us young people to take part in civil actions and show courage. Even they did a big progress in achieving equality in the U.S. there is still racism in people’s’ minds, but we as a human being, should try to follow the Freedom riders’ path and abolish racism.  A link to get more information.

Friday October 14 we sat on A common lunch area, and ate breakfast together has a class. We had a normal breakfast discussion about a UVA professor who called Black Live Matter “the single most hateful group since the KKK”. Having the discussion on the breakfast table really changed how we normally talked, and it was really meaningful because we could see each other and have eye contact. Unlike the having the discussion in class where someone of the people are unable to be seen face to face. Talking about the UVA professor also led us to other discussion such as, freedom of speech. 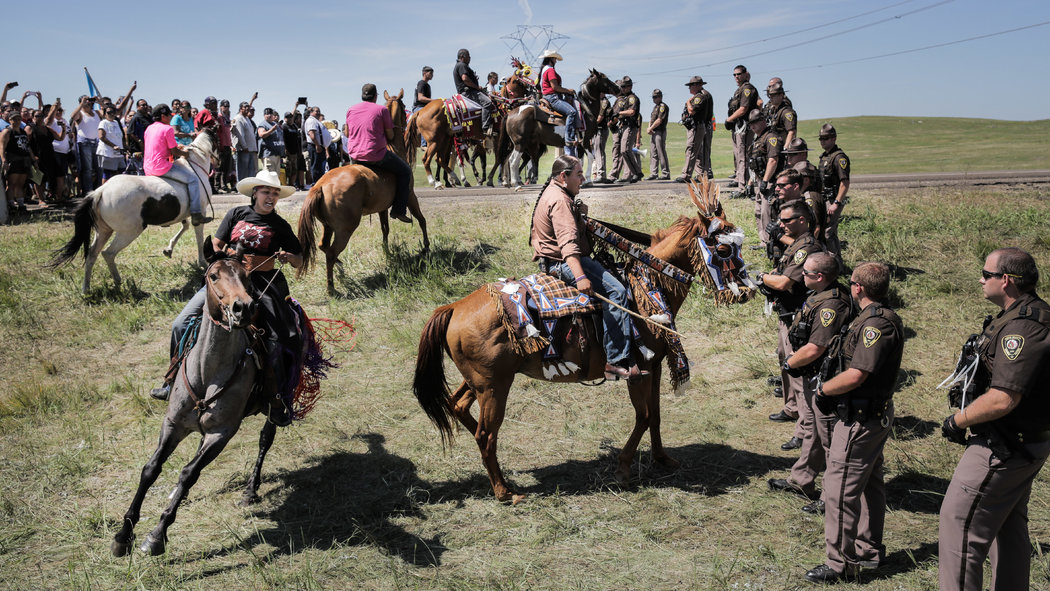 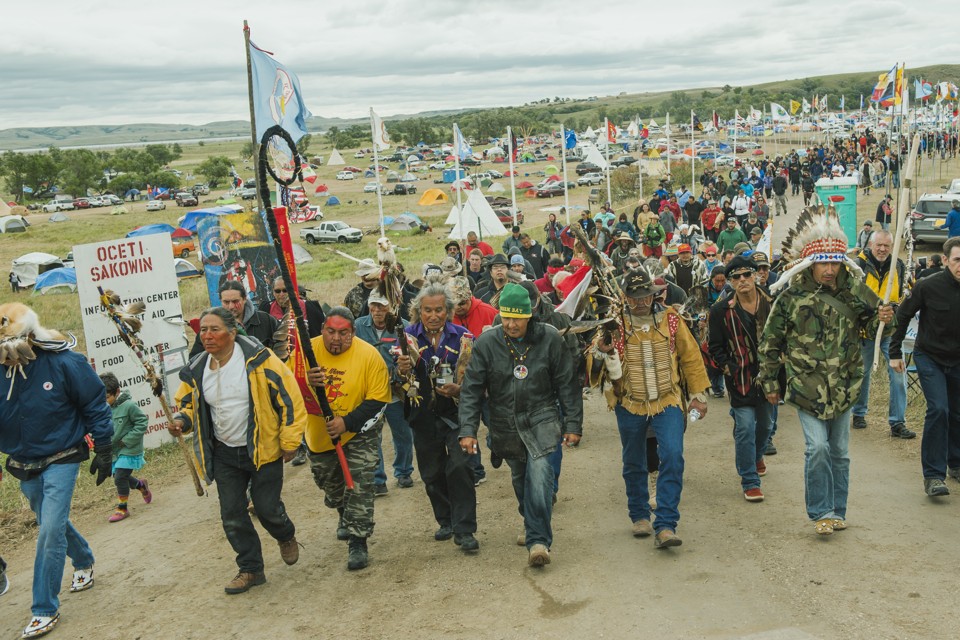 Native Americans have been oppressed throughout history; treaties have been broken, violence has broken out. However it is clear that this is not an issue of the past. The Dakota Access Pipeline is currently under construction and is set to run through an area that is sacred to the lakota Sioux. This land was promised to the Native Americans many years ago, but now, once again, the US government is going back on their word. Not only is this pipeline running through sacred land, it is also potentially hazardous to those living near it. Pipelines can be extremely detrimental to the environment and if it were to burst, this tribe’s water supply could be polluted. Many peaceful protests in response to the pipeline have turned violent and journalists have actually been arrested. The fact that these issues are hardly being addressed by the media further emphasizes how little our government does for native americans, who are truly considered second class citizens.

Wow!  I am thrilled about this year’s class!  What energy and enthusiasm!  When I asked for a few sample issues students care about, the group came up with an impressive array!

Next we will take stock of the interests, skills, and talents we all bring to the community, and we will form working groups.

Global Citizens, a link to the “Welcome to BGC” form is here.  Please fill it out ASAP!  Thank you!